Today the Cedar Hills city council will be considering a resolution written by council member Trent Augustus regarding the American For Canyon. In this post I will explain why I have prepared a substitute resolution that I believe better protects American Fork Canyon and provides a vision the entire council can embrace.

Utah County commissioners have been working to ensure Utah County has a voice in this process, and asked that cities prepare resolutions supporting this effort.

Council member Trent Augustus prepared a draft resolution that is modeled after the resolution passed by American Fork City, but with some important changes. I have several significant concerns with this draft resolution:

In summary, this resolution has been drafted to try to score political points against the mayor and against Snowbird, instead of focusing on protecting and preserving the canyon for future generations. I believe that this kind of divisiveness should not have a place in city politics, and that we should act with a united voice to help protect the canyon.

Because of these distractions, the draft resolution is lacking several important items, which I have detailed in my substitute resolution.

To assist in obtaining our vision with the canyon, I have prepared a substitute resolution that focuses on protecting and preserving the American Fork Canyon wilderness. Our goals with this resolution are to (1) express opposition to the proposed Snowbird land swap, (2) request that the city be involved in current and future discussions regarding American Fork Canyon, (3) request that all related meetings be held as open and public meetings, and (4) ask that the commissioners use tools at their disposal to protect public lands.

I have taken the liberty of revising the original resolution to clean up grammar and references and to provide clear and plain language with a minimum of rhetoric.

I will be offering this resolution tonight. Please leave comments below. I appreciate your input. 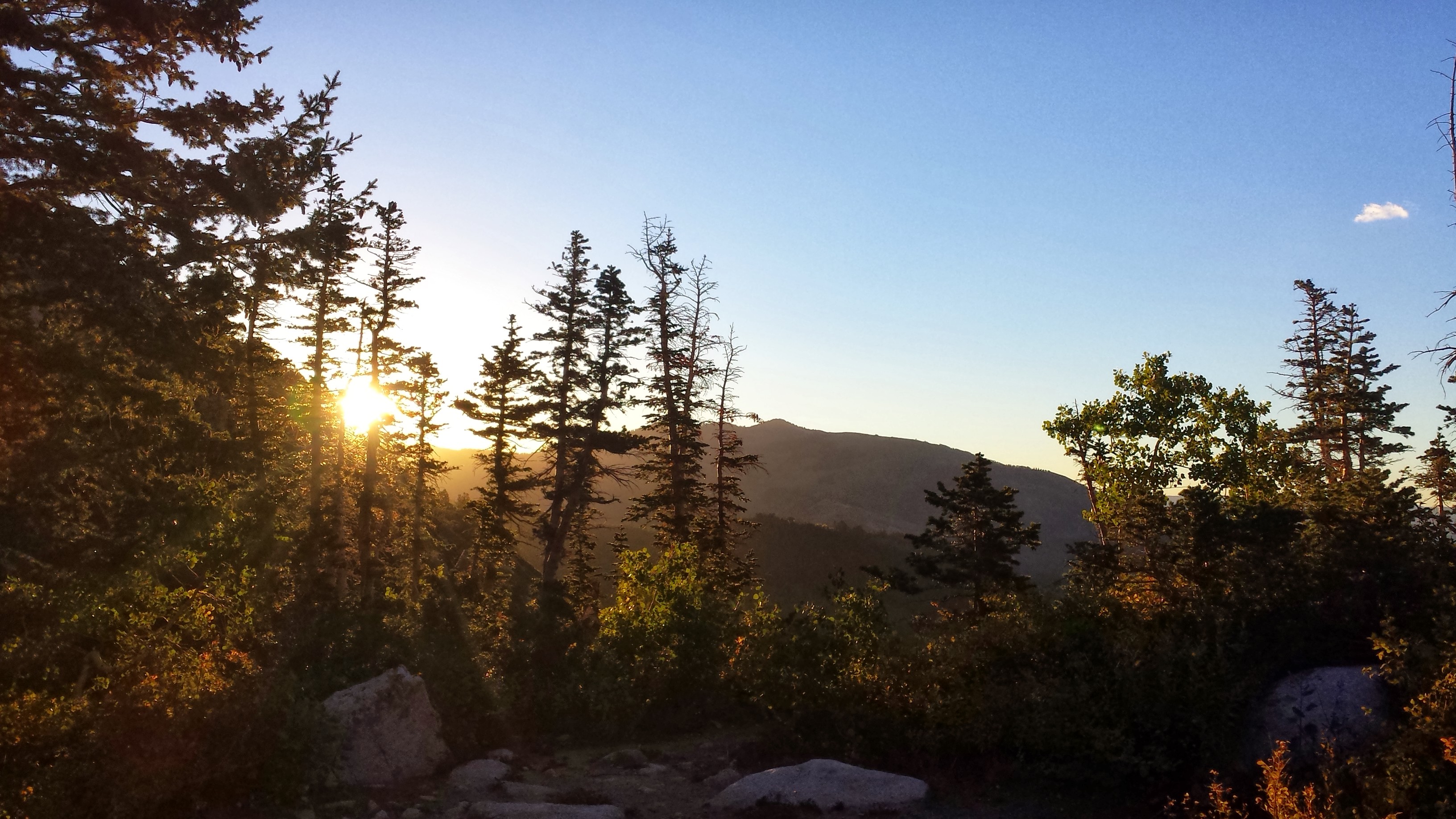 WHEREAS the American Fork Canyon is a beautiful wilderness area, preserved as public land for all to use, and enjoyed by our residents and others living along the Wasatch Front; and

WHEREAS, the City of Cedar Hills has environmental, economic, social and historical interests in American Fork Canyon; and

WHEREAS, the City of Cedar Hills desires to establish best practices and policies regarding the management and use of such public property, recreational property, watershed land and other environmentally sensitive areas; and

WHEREAS, the City of Cedar Hills desires to reasonably preserve historic sites, recreational access, and public uses; and

WHEREAS, the City of Cedar Hills desires to create safe, environmentally friendly and efficient rights-of-way for recreation and travel; and

WHEREAS, there are economic forces that will attempt to utilize public lands or privatize public lands for economic gain to the detriment of the environment, watershed, and public interest; and

WHEREAS, we support Utah County Commission ordinances, statutes and staff recommendations that have protected American Fork Canyon by reasonably limiting access by commercial entities who have other access points, namely from Salt Lake County; and

WHEREAS, the splendor of the wilderness, the unfettered views, and the breathtaking landscapes must be maintained in its current state because once the natural landscape is developed and commercialized it can never be reversed; and

WHEREAS, the City of Cedar Hills wants to protect the open wilderness of American Fork Canyon for our children so that they can continue to use, enjoy, and see the wonderment of the Canyon which we are currently able to behold; and

WHEREAS, we are fighting for independence from processes in Salt Lake, Wasatch and Summit Counties that seem, at present, to potentially compromise our natural resources; and

WHEREAS, we look forward to building healthy relationships with those in Mountain Accord, but we need to stand on our own merit to protect that which is of vital importance to our economy and way of life; and

NOW, THEREFORE, BE IT RESOLVED by the City of Cedar Hills City Council that it has developed and now hereby formally adopts and approves an Environmental Stewardship of American Fork Canyon Policy in the form and substance attached hereto as Exhibit A.

BE IT FURTHER RESOLVED that the City of Cedar Hills requests that the proposed agreement drafted by Mountain Accord, known as the “Draft Accord”, and the related attachments, and any subsequent version thereof, be amended to delete all provisions dealing with land located within Utah County, and that the Draft Accord be specifically amended to delete all provisions related to the proposed change of ownership of land located in American Fork Canyon from public ownership to ownership by Snowbird Ski Resort, including any property exchanges involving land located in Utah County.

BE IT FURTHER RESOLVED that the city of Cedar Hills requests that all meetings regarding the American Fork Canyon Area be conducted as open and public meetings.

BE IT FURTHER RESOLVED that we ask our County Commissioners to use reasonable tools including zoning, legal actions and injunctions to protect our public lands.

BE IT FINALLY RESOLVED that we call upon our County Commissioners to engage with open public meetings beginning on July 8th 2015 in the City of Cedar Hills, to begin critical discussions regarding our public lands. We call upon the U.S. Forest Service, Mountainland Association of Governments (MAG) and other interested groups to join with us in the democratic process.

PASSED AND APPROVED by the City Council of the City of Cedar Hills, Utah on this 7th day of July, 2015.

The City of Cedar Hills is committed to creating policies and best practices that preserve natural resources and the watershed in American Fork Canyon while allowing public access for recreation by: